__
project
__
reflect
__
connect
from the latin proicere 'to throw something forth' like a proposal or an idea. phychoanalytical sense, to 'convey to others'.
adm's project-based bodies of work come to life as sculptures, installations, drawings, videos, texts and documentation.
El Calendario Ciclico  /  Seed Stack  /  A Escala Inhumana  /  Echelle Charnelle  /  Nip  /  Stack Sample  /  Escalera Sin Fin  /  Demeters Pods  /  Log  /  Spooning  /  Block Extractions  /  La Dame Ovale  /  L Attesa  /  Split Pillar  /  Ojo Fecundo  /  quarry sample  /  In the Flesh  /  Demeters Pod |||  /  The Milestone  /  Skin Pixels  /  in the flesh film  /  Penelopes Wheel  /  Seed on Bed  /  This Whisper  /  Seedpod  /  Whispers  /  bleeding quarries  /  HOME  /  See Saw Seen  /  The Weight  /  The Eclair Project  /  The Creapture Project  /  The Uncanny  /  Mother HEB/ Loleta  /  Xrays  /  Mother in Child  /  incubators  /  Spworms  /  Hairy eye balls  /  Paper over cracks  /  The Beginning of Everything
¯¯
The Uncanny
2013
The Uncanny was a duo show with artist Bernaudt Smilde, curated by James Putnam.  The Uncanny draws on each artist’s relationship with their materials and the ways in which they create a sense of unease for the viewer by using the familiar out of context. 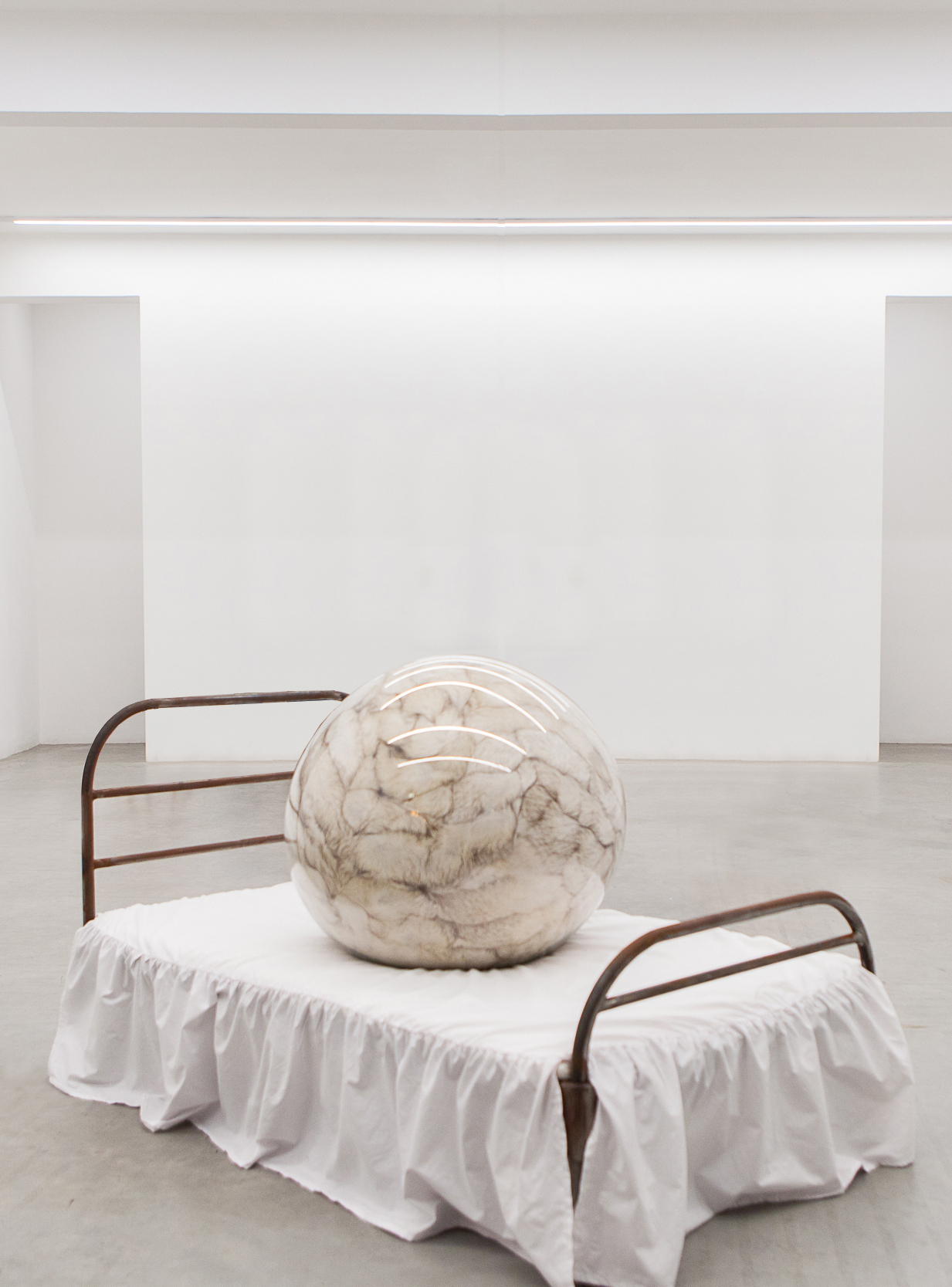 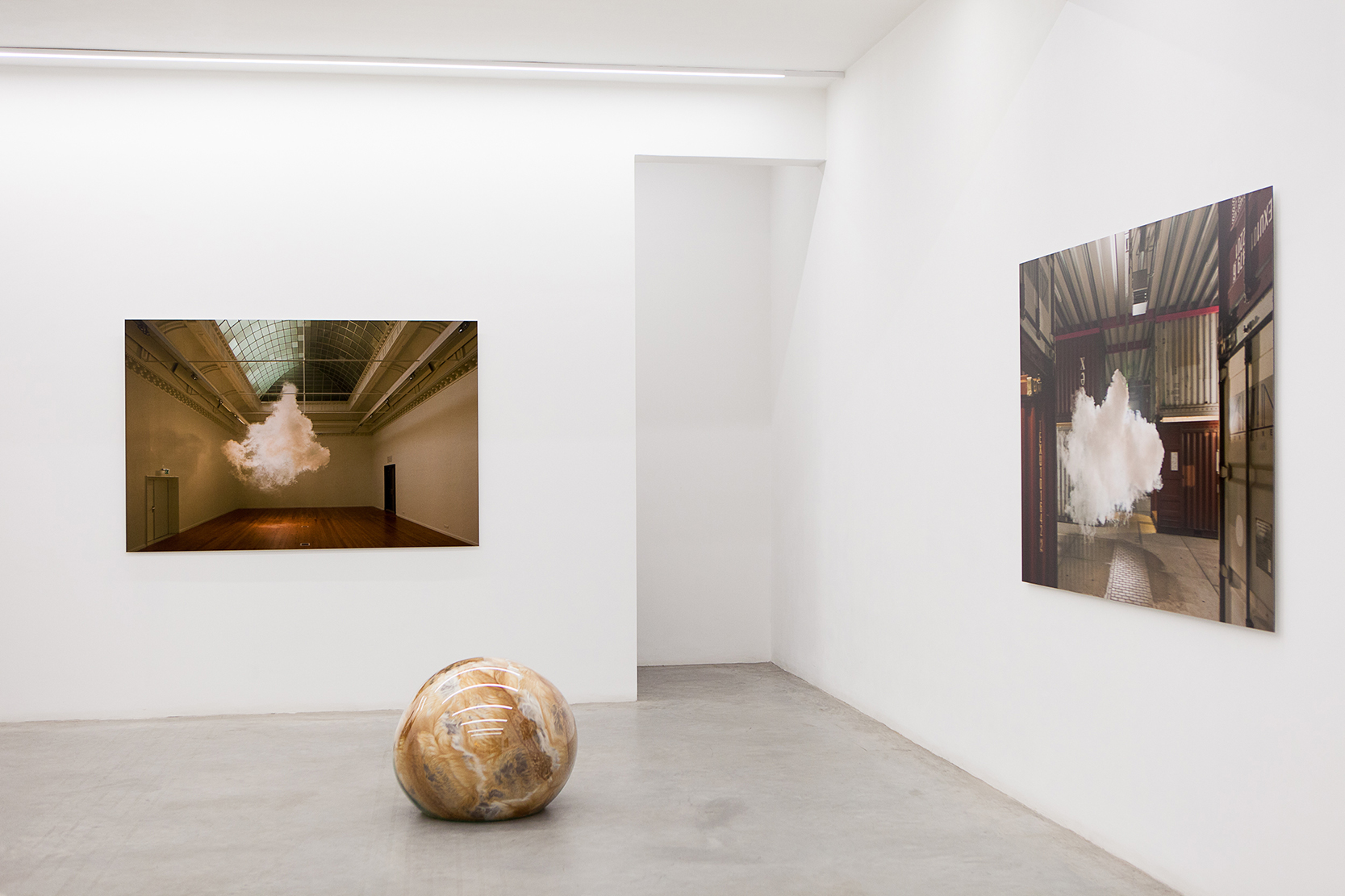 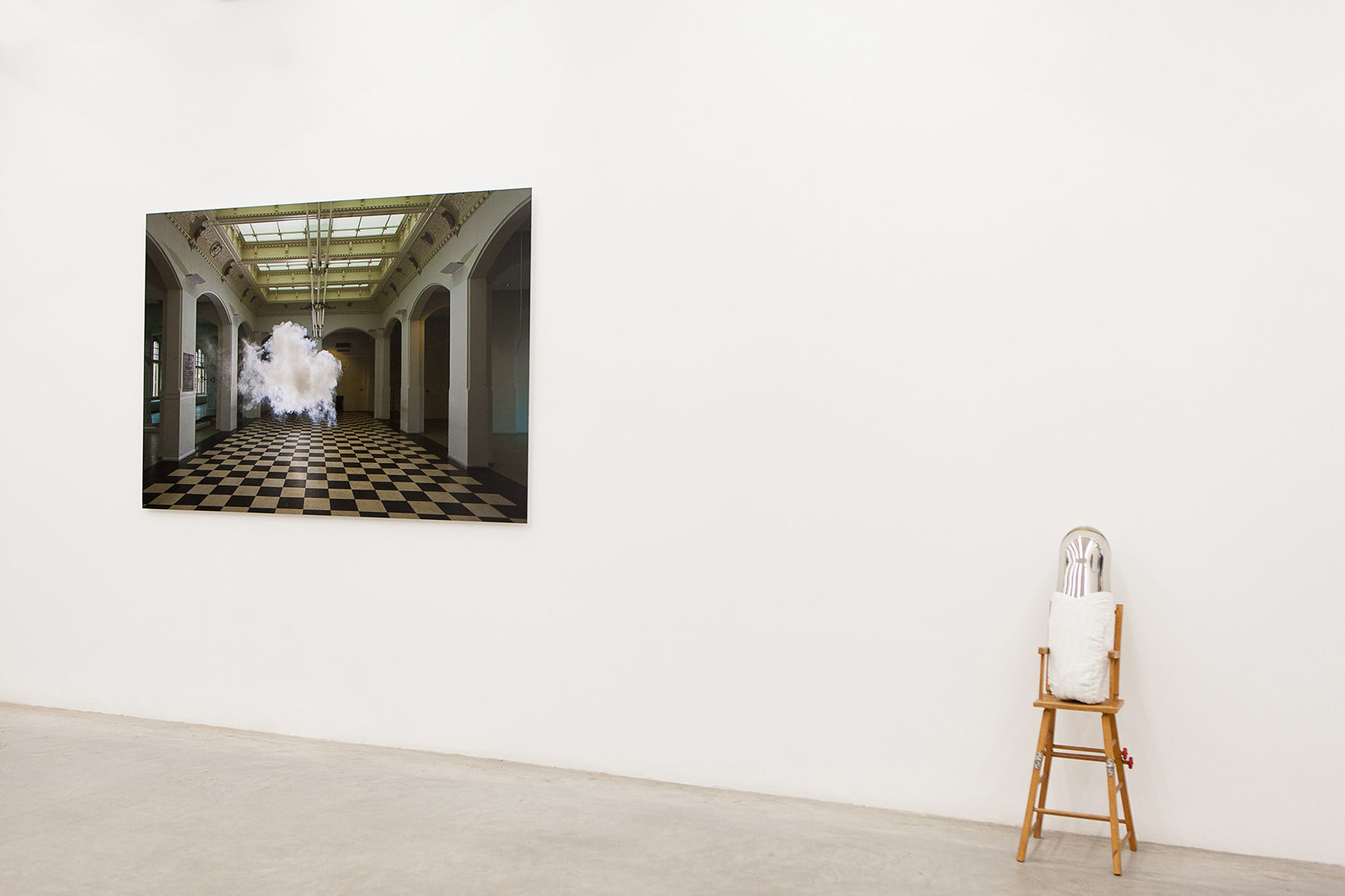 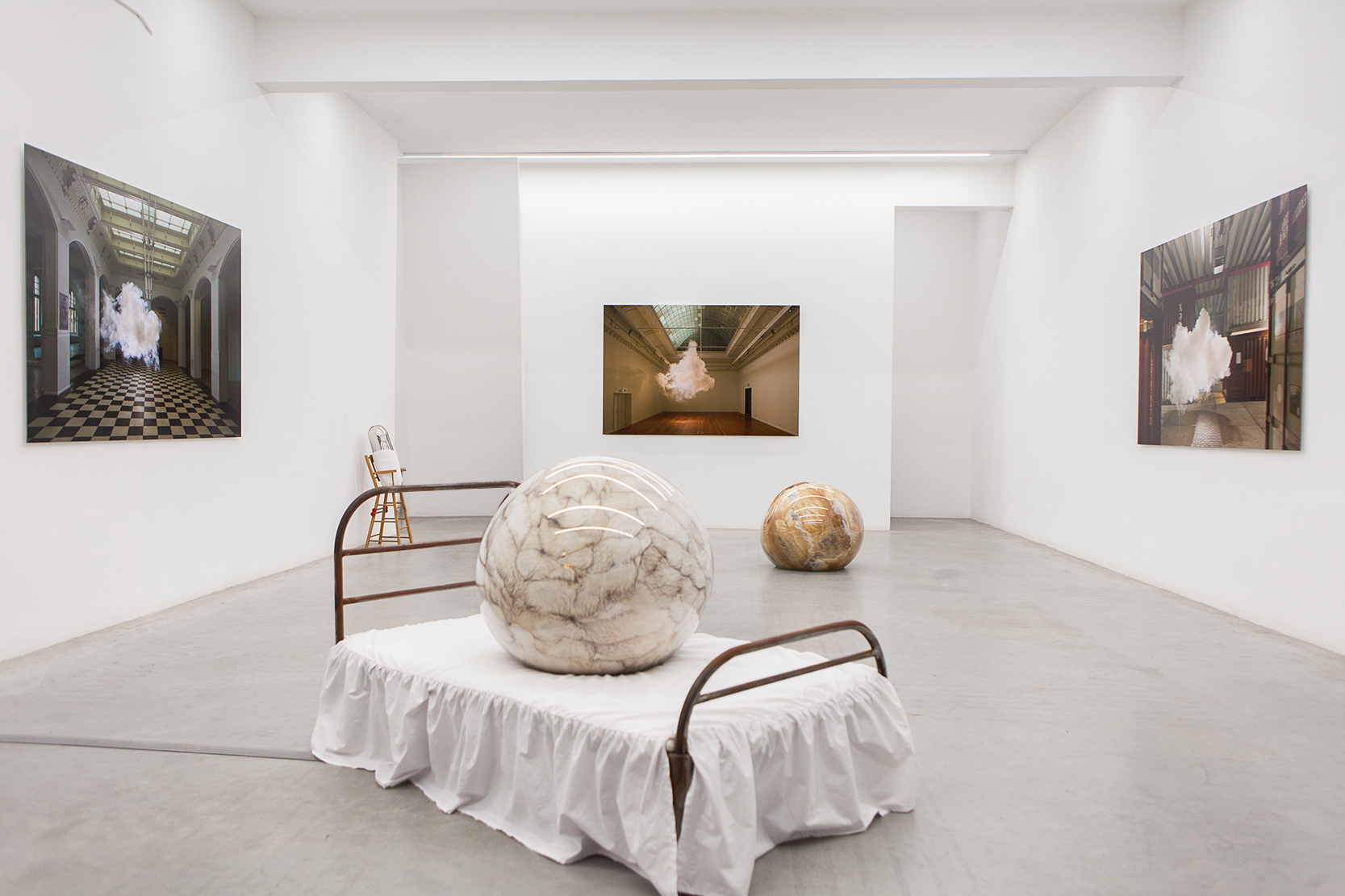 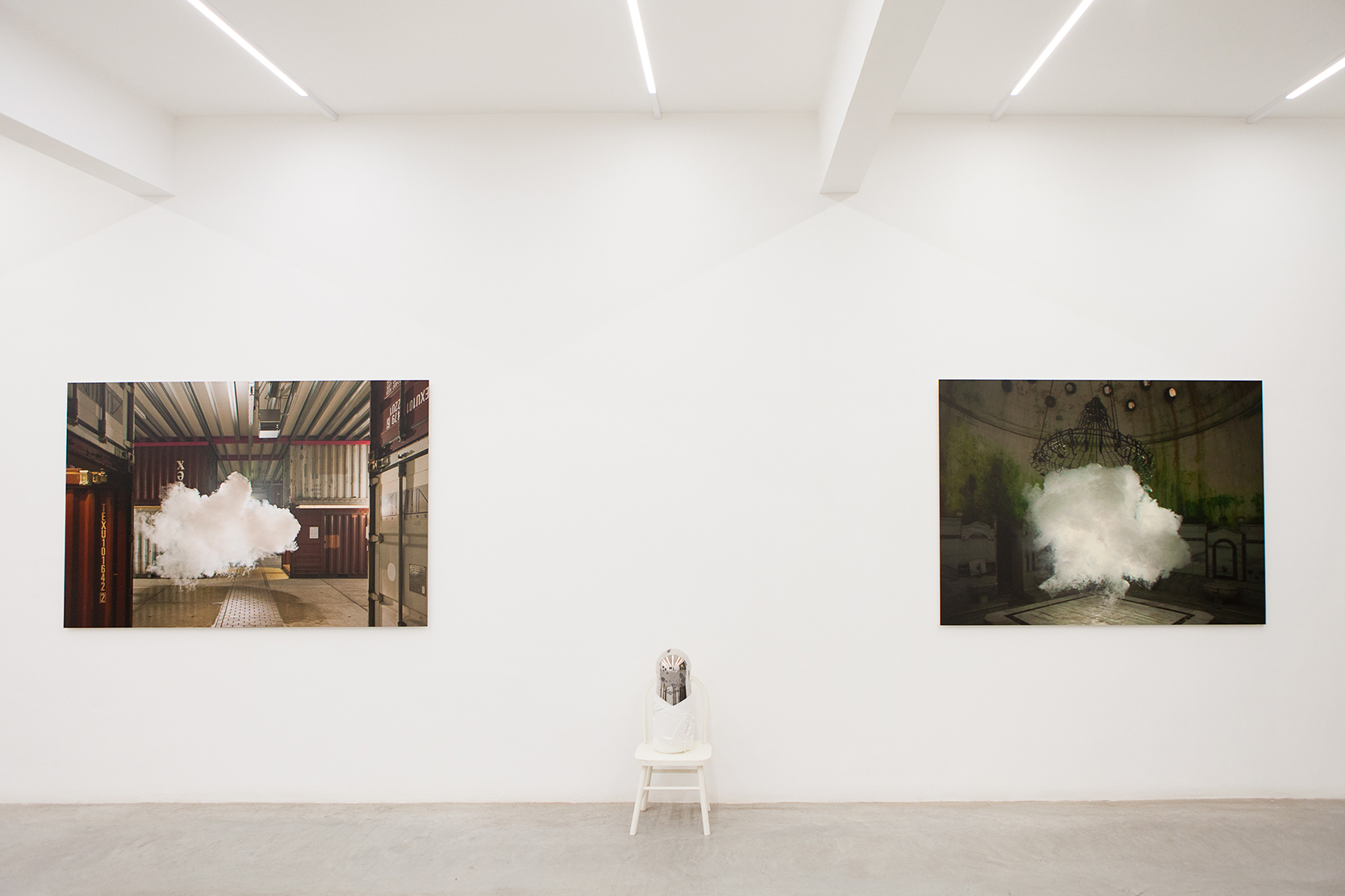 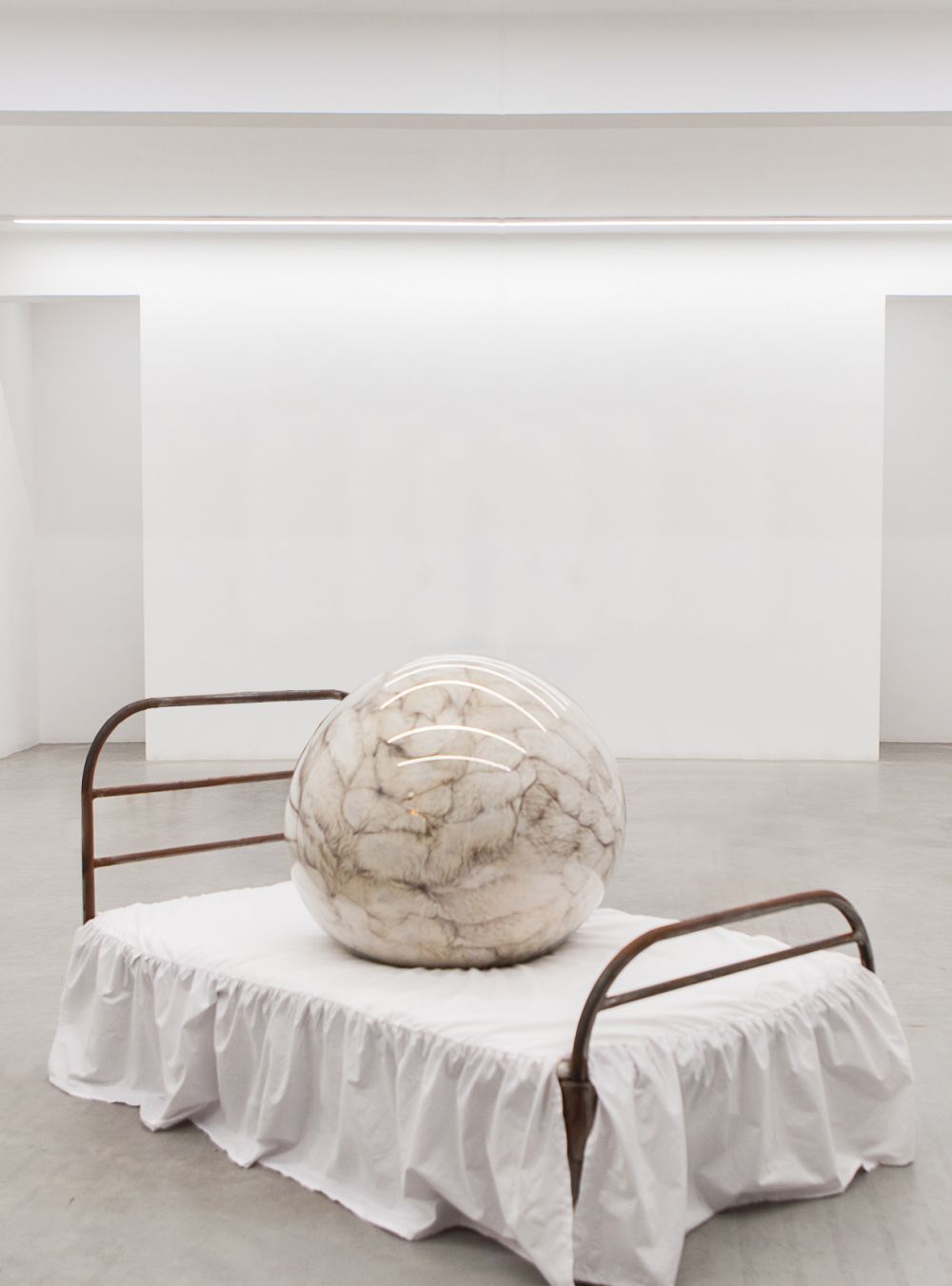 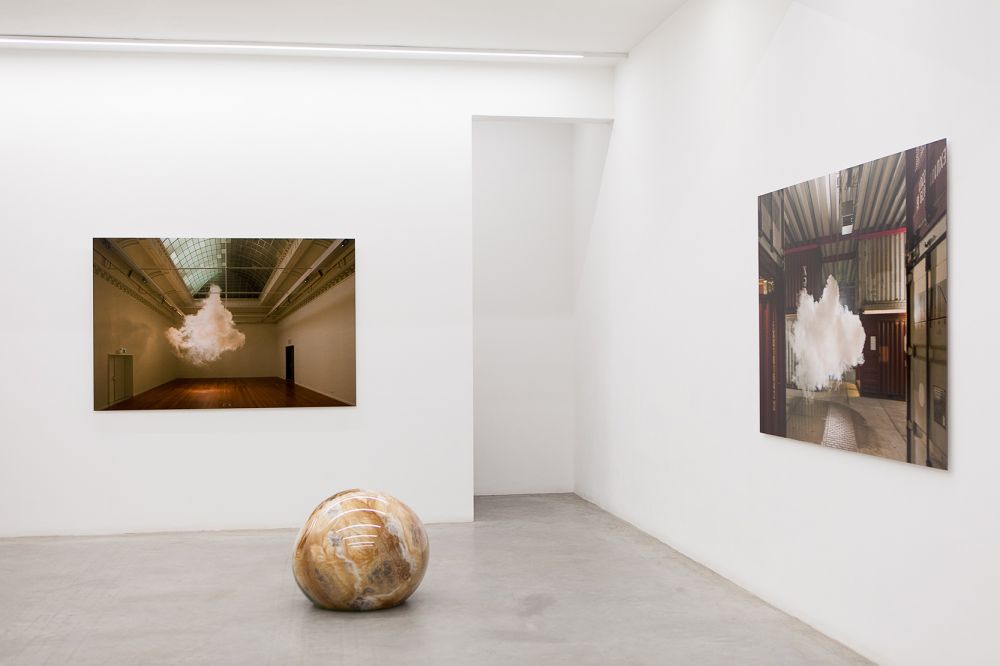 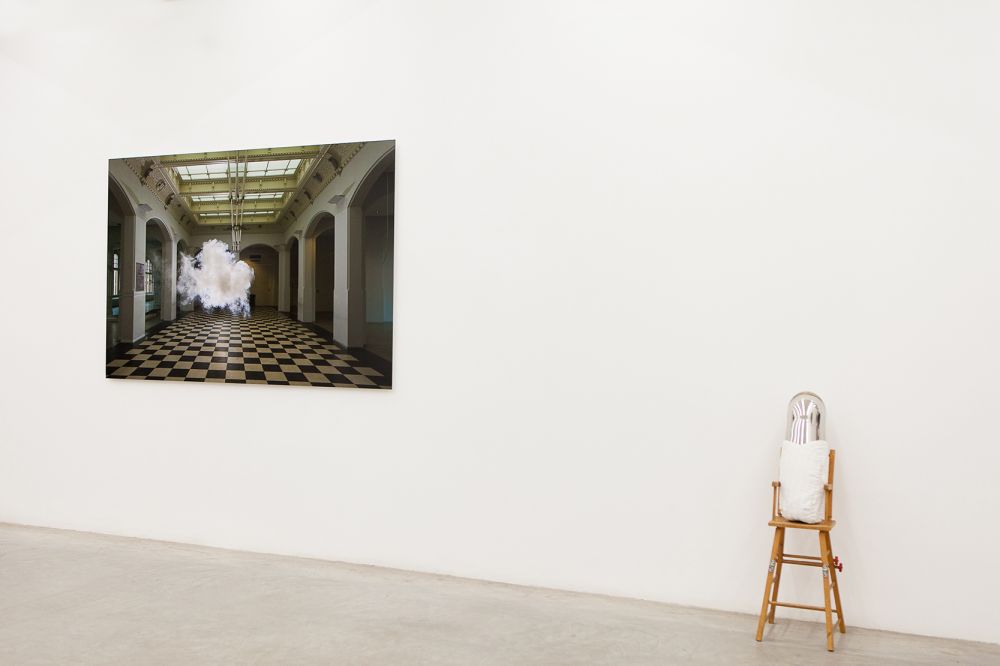 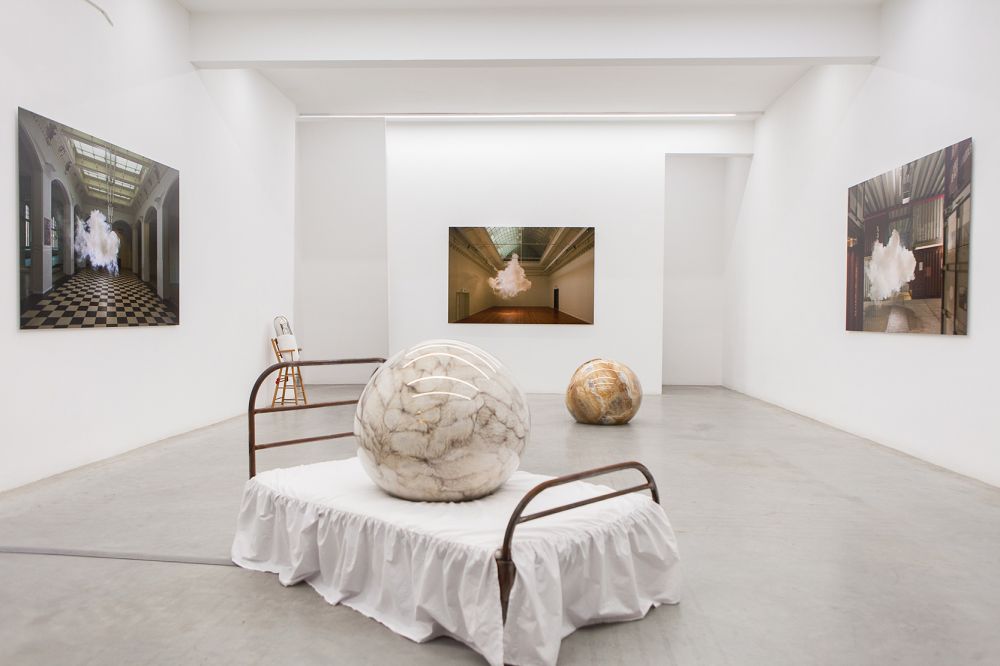 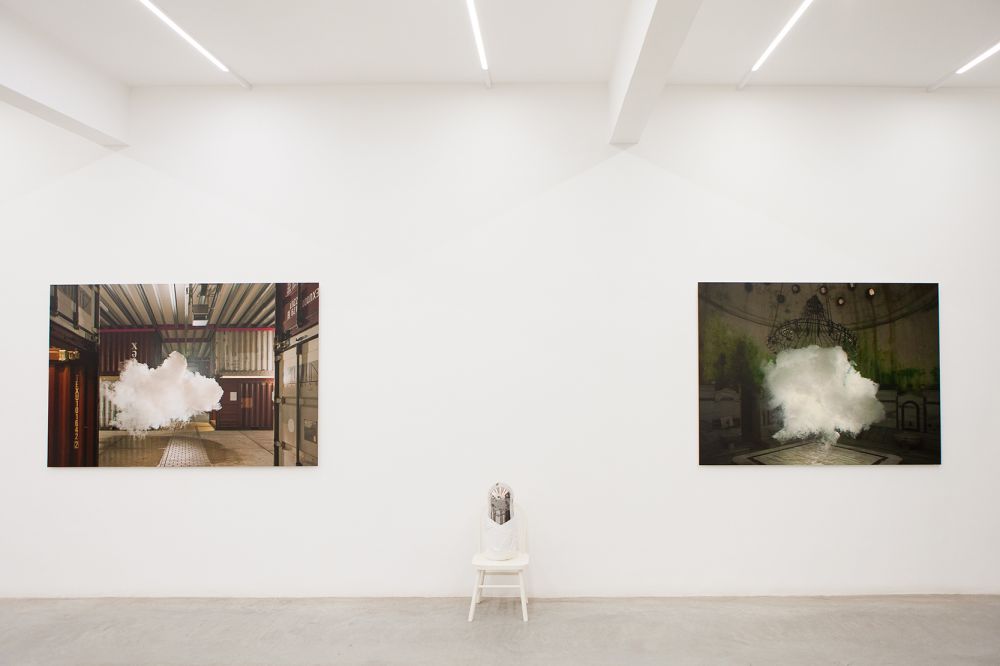