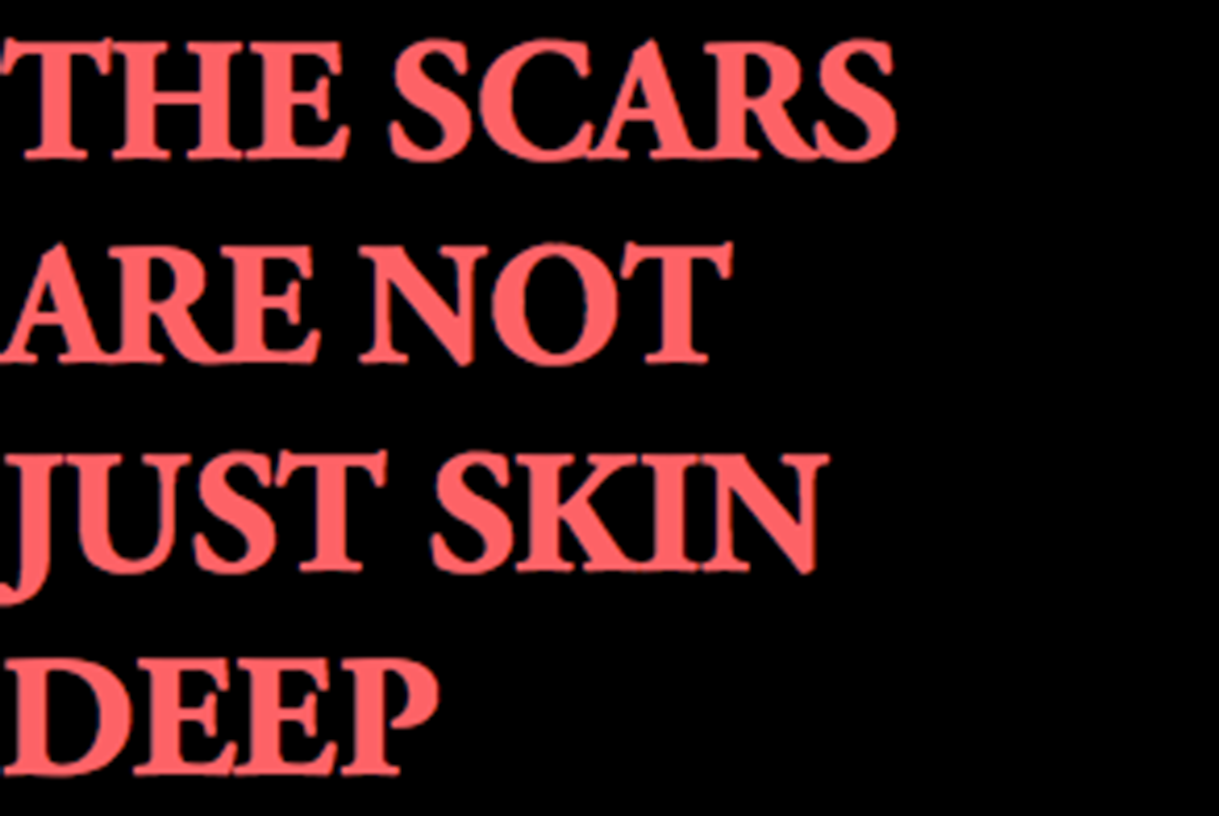 A Group Show
Curated by Mia Pfeifer
In Support of Acid Attack Victims
The victims of acid attacks are overwhelmingly women. The majority of acid attacks are aimed at the face provoking lifelong bodily disfigurement, physical pain, psychological trauma as well as social isolation. ‘The severity of the damage depends on the concentration of the acid and the period of time before the acid is thoroughly washed off with water or neutralized with a neutralizing agent. The acid can rapidly eat away skin, the layer of fat beneath the skin, and in some cases even the underlying bone. Eyelids and lips may be completely destroyed, the nose and ears severely damaged.’ Acid violence is a worldwide phenomenon that is not restricted to a particular race, religion, economical background or geographical location.
On March 26th 2014, Natalia Ponce de Leon, a dear friend, a photographer and film-maker, a woman just like you or me, was attacked in Bogota, Colombia. The abuser, a man she met once, was obsessed with her. In a couple of seconds he changed her life forever. 36% of Natalia’s body suffered 3rd degree burns.
This show and auction in support of Natalia Ponce de Leon and an opportunity to raise awareness about this horrific act.